When a teen in a small town is killed by a rogue alpha wolf the deputy and 4 local teens attempt to solve the mystery, despite the misguided pursuits of the Sheriff. 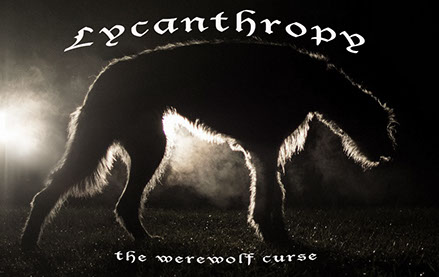 A Sheriff (M 55), Deputy (F 38) and 4 teens (18-19)(2F - 2M)  in a small town in the Pacific Inland Northwest are thrust into a murder mystery, when a local teen is killed by a rogue wolf.  As they suspect part time resident attorney and soon to be judge, Joel Starkman (40), had something to do with the death of the teen, the Sheriff has to cover up a botched investigation, while hunting down the suspected lupine. Meanwhile the teens suspect a more disturbed plot, in that Starkman is in fact a Werewolf, as they race to prove their theory on the next full moon and solve the mystery before anyone else has to die.